Davey hated his job a lot. He stalked over to the taxi, and then got in. There was only one good thing about being a taxi driver where he was, and that was that he got to see the beautiful waterfalls! He liked to see the water pumel down and then crash heavily into the waters below. And something that made it even better on days like these, the sun shines on the water eminating a warm, yellow glow. If there was one thing to make a person excited after being yelled at for missing a turn, it’s the waterfalls!

Bob’s favorite past time is watching humans.  The humans just celebrated an event called New Years. He was able watch it through his satellite which is out in space. When Bob was watching them, he saw somebody playing a game that was popular last year, which seemed odd because it’s not last year, he thought. Something else cought his eye that was going on at a space station. He thought it looked like they were aiming something at him, but he wasn’t sure. He saw light starting to form inside it, and then it shot out at him. Uh Oh. 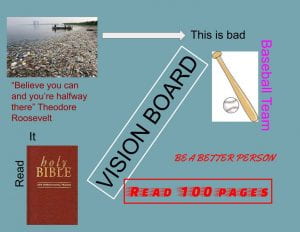 If I could have one wish it would be to make there be no trash in the entire world. I know it would start to pile up even after the wish has happened, but it would be really good for the environment. I also feel like we would have more drive to keep the world clean because we would kind of have a fresh start. My wish was between no emmisions, or no trash, and I chose no trash. I feel like it would have more of an impact. It would also really help the ocean. 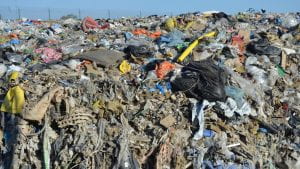 What’s your one wish?

A popular thing people like to do is travel. But what is the best way to travel for you and the environment?

I think for short distances it’s a bike. I know they can’t go very fast but they work well. Airplanes are the best for long distances. I feel like once they get up into the air, they don’t use that much. But the best would be a natural form of transportation. Such as a horse. I know they would get tired, but you don’t have to go fast.

What do you think are the best forms of transportation? 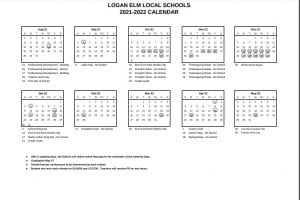 I go to school at McDowell Middle School, which is in the Logan Elm School District. Our first day of the new school year is August 20. So I’m in 7th grade.

We also have semesters. A semester is two nine weeks. That’s when we might change classes. For me, I have art for the first semester and  technology the second. So far, I have nine weeks, which are then split up into semesters.

We get a certain number of breaks each year. During the first semester we have the Pumpkin Show break. That is just our area that does that. It’s a show/festival thing that happens every year. The next one we have is in the second nine weeks. That’s our Thanksgiving break. We get it for four days. That’s our main one for the second nine weeks. Our big break is for Christmas and New Years. That one is a couple weeks. And it also starts the second semester. For the third and fourth nine weeks, our main break is Easter. That’s pretty much all that we have for the second semester. And at the end of the fourth nine weeks we get a break for a couple of months, and then we start our new school year.

I hope you’ve liked learning about my school. And comment on my blog to let me know what your school is like.

It makes me angry. We are ruining our earth, for what? To make a plastic toy? People have to do something soon, or there might not be an earth for future generations. Now you might be thinking what you can do. A pretty simple and easy one is to just recycle. That helps there be not  as many things going to landfills which will be there for up to 450 years. Another one to do is use a reusable water bottle, pick up trash on the road. There are a lot of things you can do. Image from 100 word challenge. https://100wc.net/ 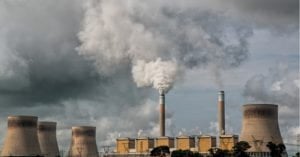 Hurricanes can be very scary. You might have to evacuate your home and leave the whole city or area.  Lots of people have never been in one before, but I’m sure you would be afraid. Some people might not be able to leave and will maybe have to go into a random industry. Lots of times the power goes out, and red emergency lights go off. I myself have never been in a  hurricane. But this is what I imagine it would be like if I was in one. If you have been in one before, comment on my blog.

It’s starting to get into fall. And I’m sure that Thanksgiving has crossed a lot of peoples mind the past week or two. But maybe before you go and eat that cooked and battered turkey, think about their species. Around 50 million turkeys die each year at this time. Now you might be thinking, “oh, but turkeys are a tradition during Thanksgiving.” But  in reality, historians speculate if there 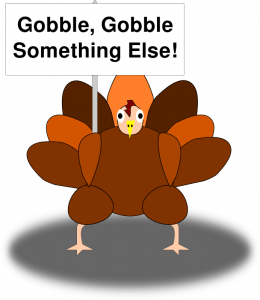 was even a turkey at all during the first Thanksgiving. So before you go to the grocery store, or go hunting for one, just think if you really want to put another turkeys life at risk. And if you like this picture, make sure to check out Photos for Class* 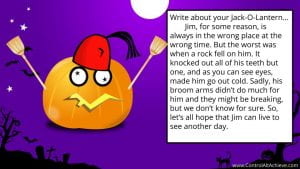